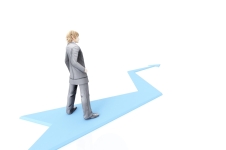 Art of the Arcane

Dedicated to bringing authors and readers together.